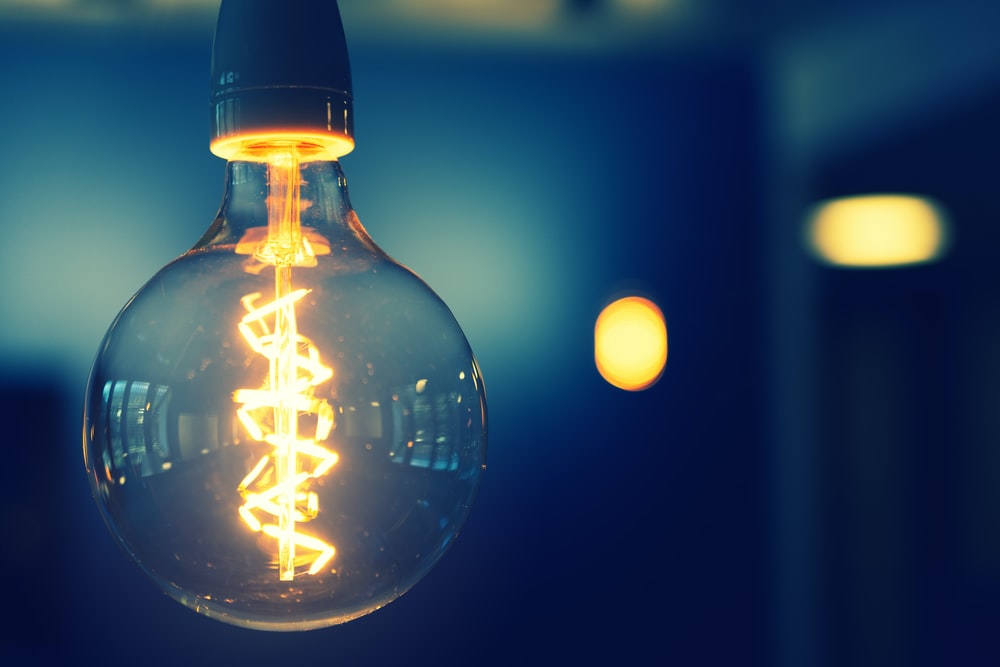 Industry representatives and trade unions have expressed their support for government plans to introduce an energy efficiency obligation scheme in Hungary next year, Innovation and Technology Minister László Palkovics said at the first, online, meeting of a relevant working group.

According to a statement from the ministry, the adoption of such a scheme would contribute to meeting Hungary’s climate neutrality goals, while taking into consideration aspects of Hungary’s economic development and retaining the government’s utility cuts programme. Under the new regime, energy suppliers will have mandatory energy saving targets, through, for example, energy efficiency projects. According to the minister, the government will discuss details of the new regime in the autumn.

Companies apply for subsidies to support HUF 295 BN of investments 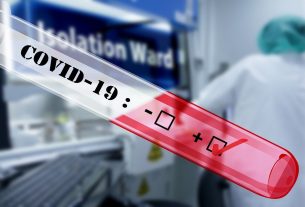 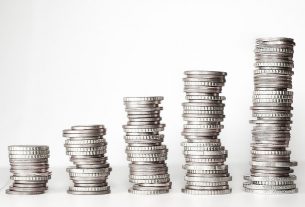