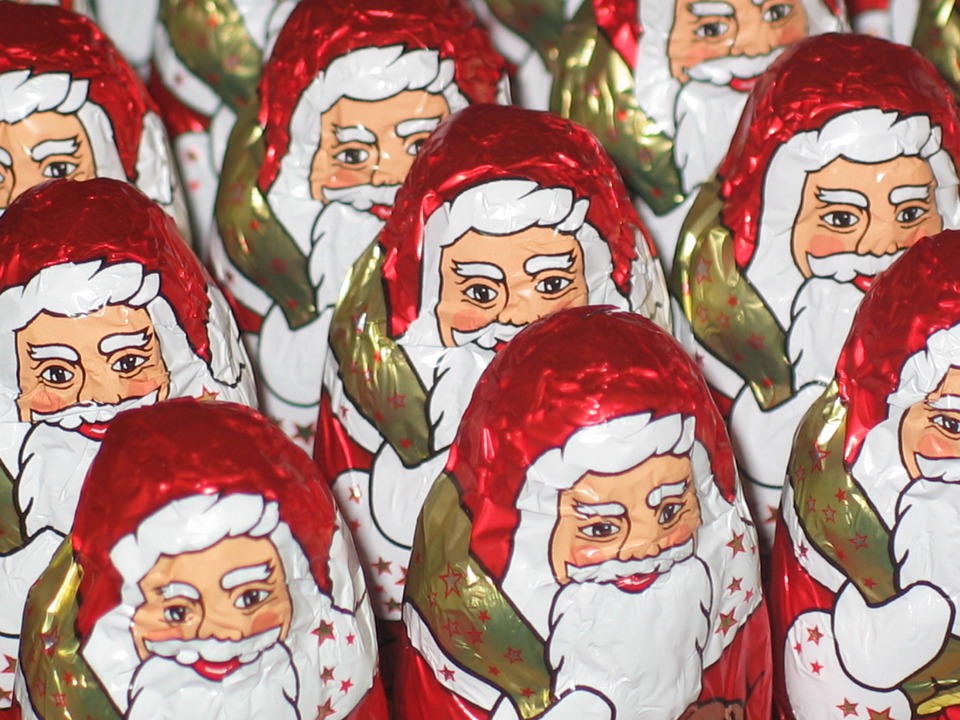 The popularity of the hollow chocolate Santa figure associated with the Advent period is unbroken among customers year after year, and nearly 8 million pieces of this product are sold annually on the Hungarian market – the National Chamber of Agrarian Economy (NAK) wrote in a statement sent to MTI on Monday.

It was highlighted: the classic milk version is still the most popular of the chocolate treats, but the proportion of the dark chocolate version is increasing; the share of two-layer, two-flavor, or even paleo Santas filled with candy in their cavity is smaller on the market.

Referring to the report of the Association of Hungarian Confectionery Manufacturers (MÉSZ), it was announced that nearly 250 enterprises in Hungary are involved in the production of confections.

According to the chamber’s experience, both multinational and Hungarian-owned manufacturers find their way into the market of seasonal sweets – such is the chocolate rabbit; even smaller manufacturers can sell significant items during the season.

They drew attention to the fact that, as in almost all areas, there is a significant price increase for the raw materials used in the production of chocolate treats, especially for cocoa beans and sugar. The drought also had a strong effect on cocoa beans, the crop was less – they added.

NAK also touched on the fact that consumer habits have been changing for years, which is reflected in the increased demand for higher-quality products on the one hand, and for functional foods and sugar-free products on the other. 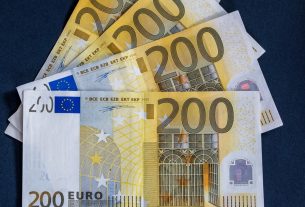 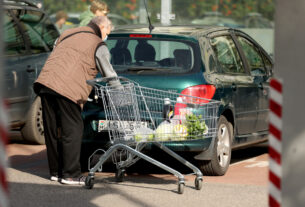 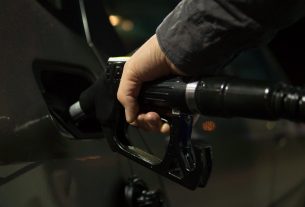