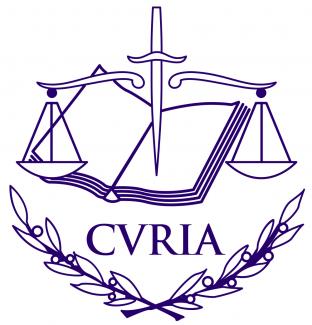 In today’s Opinion, Advocate General Gerard Hogan proposes that the Court of Justice should rule that the General Court erred in law in so far as it held that the present proceedings were inadmissible for want of standing on the part of the appellant for the purposes of the fourth paragraph of Article 263 TFEU. He further suggests that the present proceedings should be remitted to the General Court so that it can proceed to adjudicate on all remaining admissibility issues arising in the annulment proceedings brought by the Bolivarian Republic of Venezuela and on the substance of its action.

Advocate General Hogan notes that it is clear that the issue of locus standi of the appellant raises not only the general question of whether the concept of ‘legal person’ pursuant to the fourth paragraph of Article 263 TFEU includes third States, but it also concerns the narrower question of whether the Court has jurisdiction to rule in an action for annulment of restrictive measures brought by a third State. In this regard, Advocate General Hogan refers to settled case-law 2 and finds that EU Courts have jurisdiction to rule on the validity of restrictive measures adopted pursuant to Article 215 TFEU provided that the applicant complies with the criteria laid down in Article 263 TFEU.

On whether the appellant is a legal person

Having looked at International law precedents on the matter, the Advocate General notes that the established State practice is that the traditional principles of comity accorded to all sovereign States ensure that, save in the case of actual hostilities, such States are permitted to sue in the courts of another sovereign. He finds that it is appropriate that the Union’s judicature should follow the established public international law practice and the associated principle of judicial comity, which would also be followed by the individual courts of the Member States in the event that they had adopted restrictive measures of this kind in their own right. That practice and that principle accordingly requires that the Courts of the Union should be open to challenges brought by other sovereign States in their capacity as legal persons.

Advocate General Hogan therefore considers that the appellant must be regarded as a legal person pursuant to Article 263 TFEU, its status as a third State notwithstanding.

On the question of Direct Concern

Advocate General Hogan notes that the condition according to which a natural or legal person must be directly affected by the decision forming the subject matter of the action, as provided for in the fourth paragraph of Article 263 TFEU, requires two cumulative criteria to be met, namely that the measure at issue, first, must directly affect the legal situation of the individual and, secondly, it must leave no discretion to the addressees entrusted with the task of implementing it, such implementation being purely automatic and resulting from EU rules without the application of other intermediate rules.

In this respect, he finds that it is clear from the judgment under appeal that the General Court only examined the first of the two cumulative criteria and found, in effect, that the contested provisions did not directly affect the legal situation of the appellant. He notes that, according to the General Court, the contested provisions at most are likely to have indirect effects on the appellant as the prohibitions imposed on natural persons who are nationals of a Member State and on legal persons constituted under the law of one of them could have the effect of limiting the sources from which the appellant can obtain the goods and services subject to those prohibitions. Advocate General Hogan observes that the General Court’s analysis is simply at odds with the reality of the restrictive measures in question. Those measures were especially aimed at and were designed to affect the Bolivarian Republic of Venezuela.

Advocate General Hogan adds that the Court has repeatedly stated that, given its significant negative impact on the freedoms and fundamental rights of the person or of the entity concerned, any inclusion in a list of persons or entities subject to restrictive measures, whether based on Article 215 TFEU or on Article 291(2) TFEU, allows that person or entity access to the Courts of the European Union, in that it is similar, in that respect, to an individual decision, in accordance with the fourth paragraph of Article 263 TFEU.

Advocate General Hogan finds that the Almaz-Antey judgment 4, cited by the appellant, should be applied by analogy in the present case. In his view, the contested provisions prevent the appellant from purchasing certain specified goods and services from certain defined EU operators and thus directly affects the appellant’s legal rights and interests.

Finally Advocate General Hogan remarks that the approach to direct concern advocated in this Opinion in respect of the appellant does not create any new rule or ‘legal avenue’ which automatically grants standing to third States in actions for annulment under Article 263 TFEU in respect of restrictive measures. Rather, what is being proposed is that the Court follow its existing case-law and merely adapt it to this novel action. Furthermore, the rules on standing laid down in Article 263 TFEU, and in particular the fourth paragraph thereof, are based on the objective criteria which have been laid down in that Treaty and interpreted by the EU Courts, rather than on the existence or absence of any reciprocal arrangements on standing between the EU and third States. 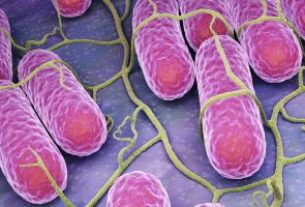 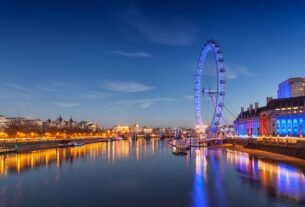 Over 130,000 Hungarians Applied to Stay in UK Permanently 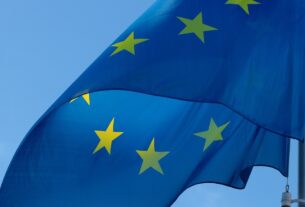 Merkel: a digital vaccination card could be introduced in the EU before summer