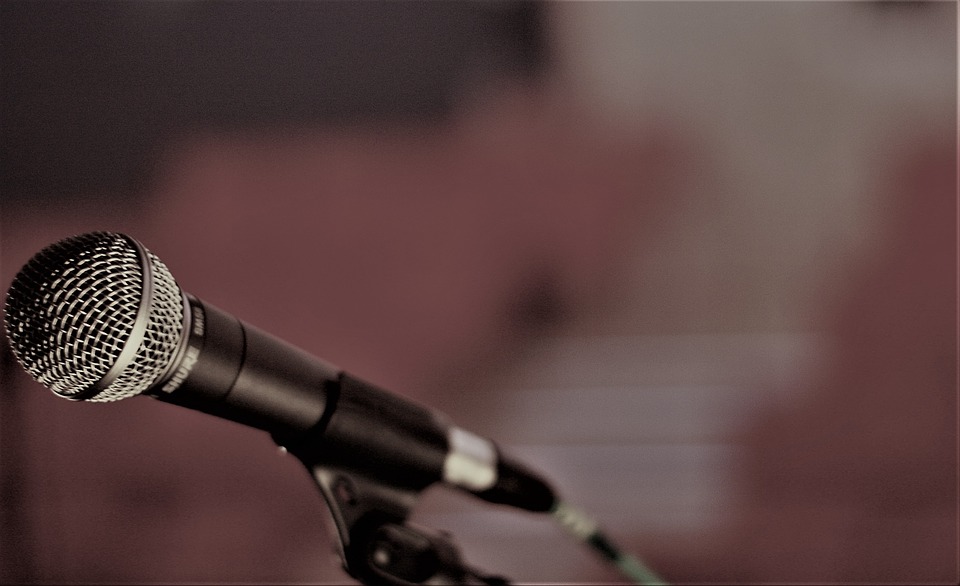 The Paloznak Jazz Picnic festival to be held near Lake Balaton on July 29-31 will feature international stars such as Italian singer Mario Biondi, German downtempo group De Phazz and Dutch saxophonist Candy Dulfer along with renowned Hungarian performers including Mörk and Manaky trio, the festival’s director said on Wednesday.

Orsolya Valde told a press conference that the festival has managed to put together a strong line-up despite the travel difficulties experienced this summer partly because most of the international performers to feature at this year’s event had played in Paloznak before. The international line-up will also include Al McKay’s Earth, Wind and Fire Experience from the US, MF Robots from Germany and Kraak and Smaak Live Band from Holland. Each year, the Paloznak Jazz Picnic offers part of its revenue to those in need and this year the organisers plan to work together with the Together for Autistic People Foundation. 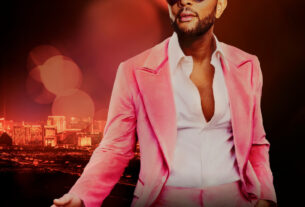 John Legend canceled his concert in Budapest in June 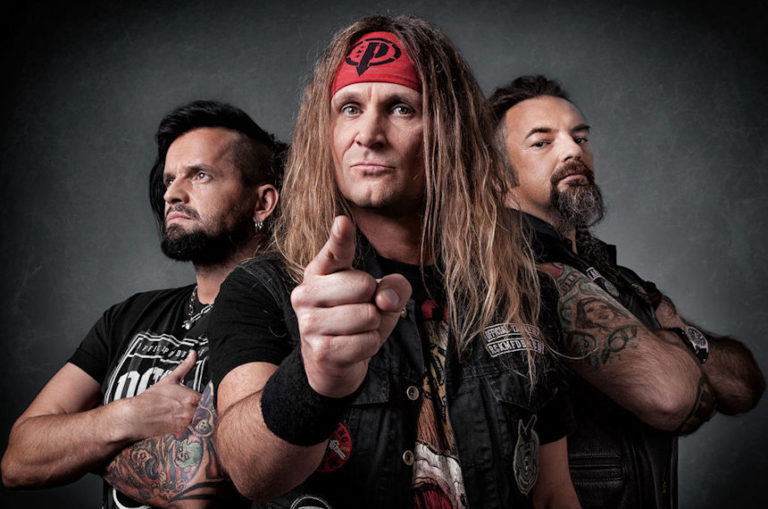 Tankcsapda goes on tour, they start in Debrecen 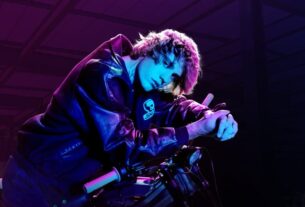