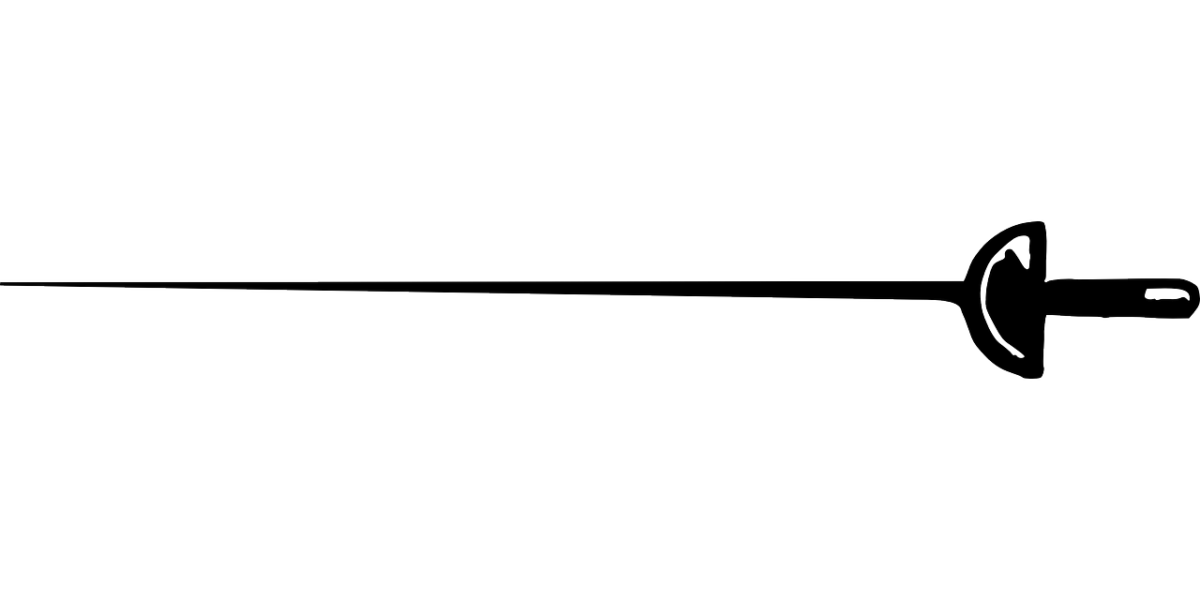 According to the decision of the International Fencing Federation (FIE), the Olympic qualifying World Cup of Swordsmen will be held in Budapest.

According to the website of the Hungarian association, the match will take place between March 10 and 14.

The Hungarian men’s swordsmen have already secured their participation in the Olympics postponed to this year, but the fate of the Hungarians will be decided permanently in the women’s competition in Budapest.

They added on hunfencing.hu: the other weapon, which is extremely important for Hungary from the point of view of further Olympic qualification, is the male duelist, in which the decisive SME team competition will be held in the second half of March in Kazan, Russia. 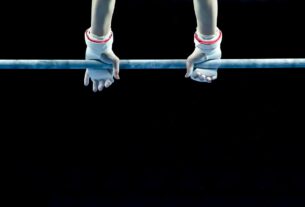 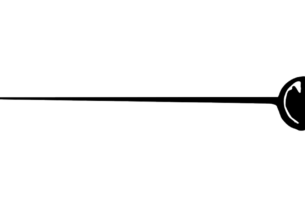 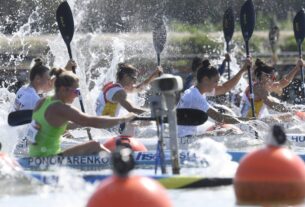