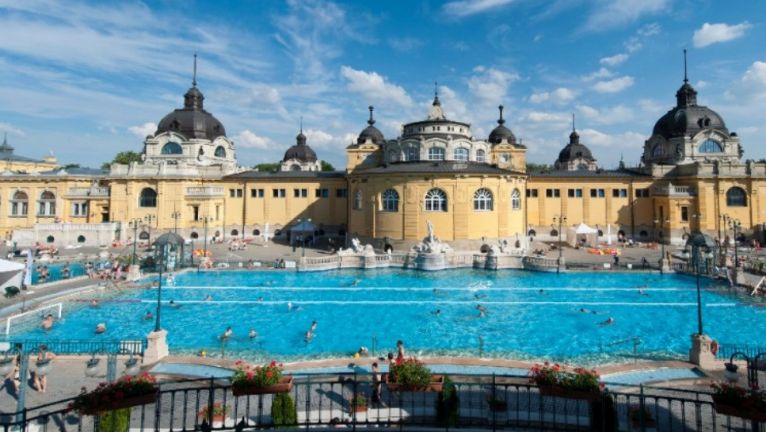 The recent honor was won after Parkden Resorts created a list of 25 famous thermal baths in the world. With this list they went to Instagram to check how many hashtags each thermal bath received. The numbers were calculated last month and the results were announced this week.

Széchenyi thermal bath ranked second on the list of 25 with 55,716 hashtags. Known for its beautiful neo-Baroque and modern Renaissance style architecture, aesthetic yellow exterior and soothing baths, it was no wonder it took home second place.

Széchenyi Spa Baths in Budapest is one of the best and largest medicinal baths in Europe which includes 15 indoor baths and three large outdoor pools.

Gellért Bath placed tenth on the list with 23,750 hashtags. The spa is also a hotel that offers an open air artificial wave pool along with its various indoor baths. It is known for its main hall with gallery and glass roof and Art-Nouveau architecture. It is a popular filming location as several Hungarian and International productions were shot inside and outside. 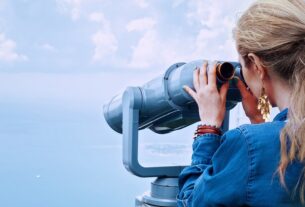 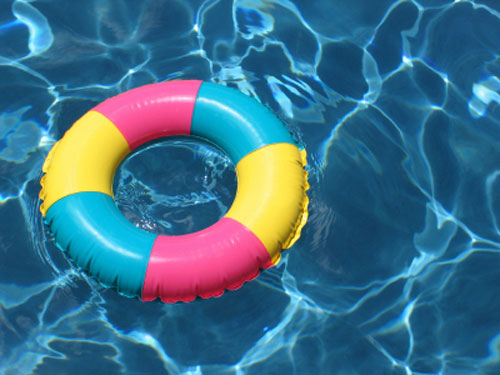 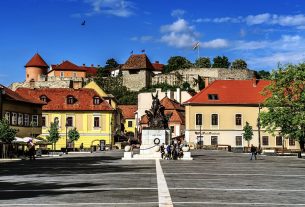